After many months of 3hr+ video calls, late nights coding, days of debugging, and a tonne of coffee I launched my first side project with friends; Ross and Nicola over on Product Hunt.

A platform with a collection of crowd sourced data to pull together film scene locations from around the world. New users can register and create locations for free at any time. 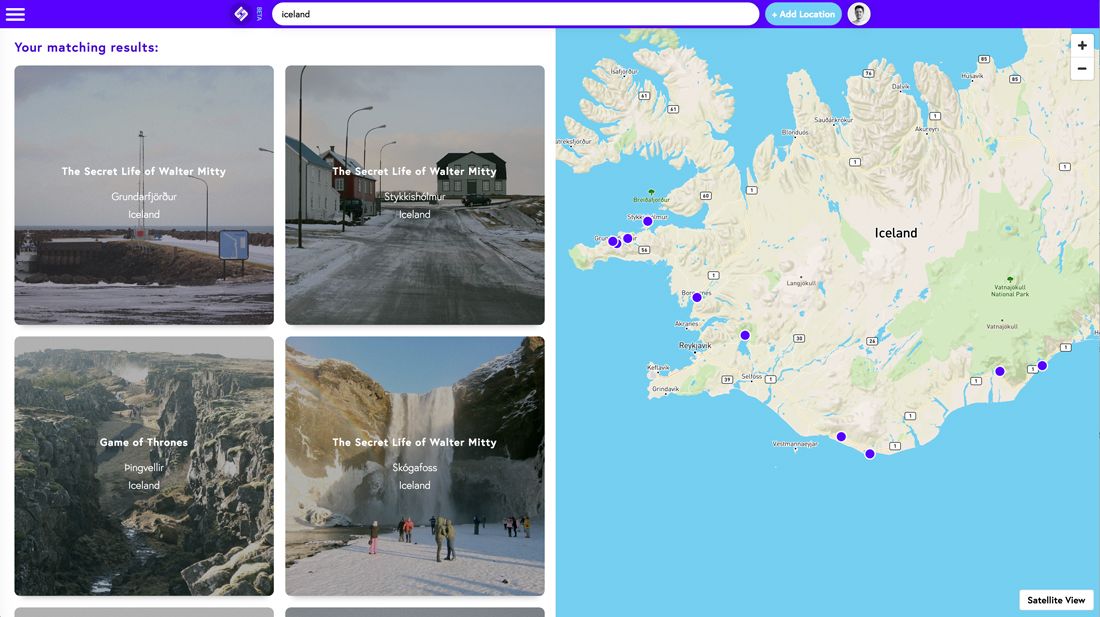 What type of data is crowd sourced?#

Pretty much all of it! A typical film listing includes; film title, year of release, poster image, real location photos (taken by users), GPS location pinpointed on a map, location name and description. With some optional fields for cost of entry, important info, and video clips.

The year of release, poster image, and film production fields are pulled in automatically in the background using an API request when a user adds a new film to the database.

How much does it cost to signup?#

Nothing! At the moment there is no cost to use the platform. In time we will likely introduce a Pro plan with advanced features that come at a cost but for now, it’s free! On that note…if you sign up now while we’re still in beta you get a free Pro user account automatically when we release our Pro features so it’s worth registering early.

How was it built?#

The underlying core functions are mostly written in PHP and AJAX making calls to a MySQL database.

95% of the PHP is vanilla apart from components used for Twitter and Google authentication and some other API’s like Slack and Airtable for handling the user feedback form which was also custom built.

This all runs on a single Linode server sitting behind CloudFlare to deliver highly available static assets and low latency response times.

Why this type of project?#

Ross and Nicola are both very much film geeks who need a resource for hunting down film scene locations. With their passion for films and also being front end dev’s we decided to join forces to build this platform!

While they both handled the front end development and UI detail I built up the backend and underlying structure of the site and it’s core functions.

You can read the full story on how Scenehunt came to be from our about page.

What about the metrics?#

Since our launch on 22nd October we’ve had an OK response in terms of users signing up and visiting the site but it’s still very early days.

Thanks for reading! Hopefully this has given some insight into Scenehunt. If you want to signup for early access and get a free Pro account while we’re still in beta head over to 👉 scenehunt.com/join.